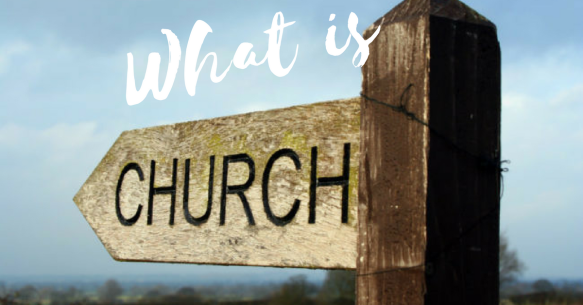 Sermon Series: What is Church?
Message 3 of 6: The Body of Christ
Scriptures: 1 Corinthians 12:12-27
This message was offered Sunday, 5/6/18 at Trinity United Methodist Church, Sarasota Florida. 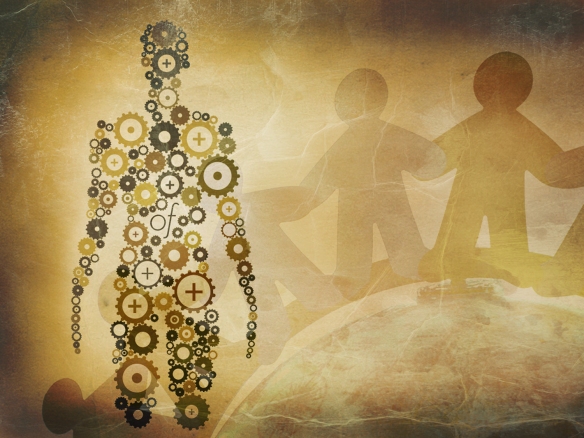 The human body is …

*****************
I’m excited to now offer mp3’s of my Sunday messages. A huge thank you to Sean and my brothers and sisters at Trinity United Methodist Church, Sarasota for all their help in making this possible. If you’re ever in Sarasota, please drop by for worship Sundays at 9:00 am or 10:30 am, or join us live on our Facebook page at 9:00 am Sundays or drop by during the week for a chat or small group. You and those you love are always welcome. 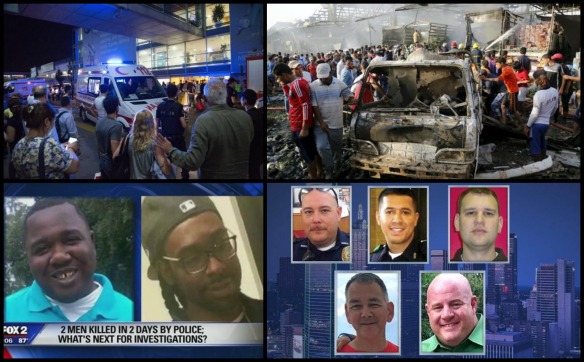 This prayer was offered 7/10/16 during worship at Trinity United Methodist Church, Sarasota Florida in response to a month of overwhelming injustice and violence.

The vows we make at our baptism, and the vows we renew when we make public commitments to Christ, seem especially poignant given the events of this past week. I remind you of them.

I renounce the spiritual forces of wickedness, reject the evil power of this world, and repent of my sin.

I accept the freedom and power God gives me to resist evil, injustice and oppression in whatever forms they present themselves.

I confess Jesus Christ as my Savior, put my whole trust in his grace, and promise to serve him as my Lord, in union with the church which Christ has opened to people of all ages, nations, and races.

According to the grace given to me, I will remain a faithful member of Christ’s holy church and serve as Christ’s representative in the world.

This week will mark the 1 month anniversary of the Pulse Orlando Massacre. 49 killed, 53 injured. Most young, Latino/Latina, and most from the gay community.

Two weeks after the massacre, Tuesday June 28, a terrorist attack consisting of shootings and suicide bombings occurred at the international terminal of the Atatürk Airport in Istanbul, Turkey. More than 230 people were injured. 45 people were killed in addition to the 3 attackers. The victims were from 11 different countries.

A few days later, last Sunday July 3, at least 298 people were killed and over 246 were injured after a large car bomb explosion in the middle of a busy market in Baghdad. The blast occurred in the Karrada area, the home to many Shia Muslims and a large Christian minority. The attack was part of series of Isis attacks during the holy month of Ramadan.

Two days later, Tuesday July 5, Alton Sterling was fatally shot by police outside a convenience store in Baton Rouge, Louisiana. He was a 37 year old black man. The officers were each 28 year old white men.

A day later, Wednesday July 6, Philando Castile was fatally shot by a police officer during a traffic stop. He was a 32 year old black man. The officer is white.

Lord Jesus, help us live your gift of love
All lives matter
Yet some are targeted with prejudice and violence
because of the color of their skin
the zip code of their home
their sexuality
what they do for a living

Lord Jesus, Prince of Peace
Teach us to pray and teach us to live your prayer
Conclude with the Lord’s Prayer

*********
Prayer- All Lives Matter © 2016 Lisa Ann Moss Degrenia
You are welcome to use this work in a worship setting with proper attribution.
Contact Lisa for posting and publication considerations.

It would be easy to modify this prayer so different parts could be led by different worship leaders. 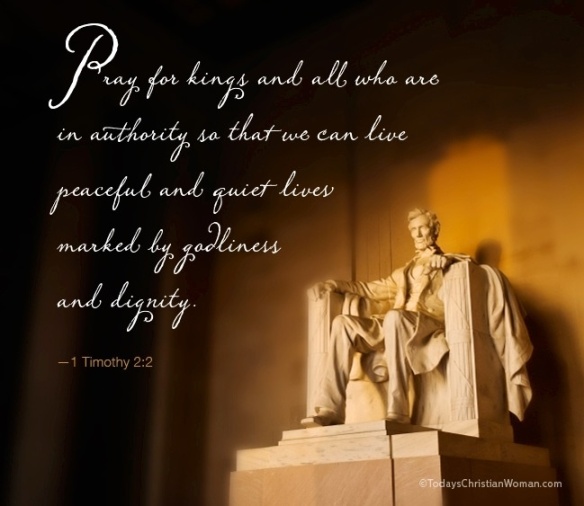 Message: Pray for All, Especially Those in Authority
Scripture: 1 Timothy 2:1-6a
Offered 7/3/16 for a 4th of July celebration service at Trinity United Methodist Church, Sarasota Florida

*****************
I’m excited to now offer mp3’s of my Sunday messages. A huge thank you to Leon and my brothers and sisters at Trinity United Methodist Church, Sarasota for all their help in making this possible. If you’re ever in Sarasota, please drop by for worship Sundays at 9am or 10:30am, or drop by during the week for a chat or small group. You and those you love are always welcome.