Photo by rawpixel.com on Pexels.com

You are the God of Abundance, Provision, and Plenty
Generous Creator and Sustainer

Yet
So many do not have enough
So many are burdened by too much
So many squander what they have
So many do evil to get more
Corruption, Injustice, Oppression, Greed, Graft, Violence…
Fear-filled Competition

Help me choose You and your ways
Help me approach every need and conflict
with fairness, generosity, openness
Help me see all you are providing
Help me hear and listen to all you are saying
Your ways, always

God of Abundance, Provision, and Plenty
I trust you to provide everything I need
and everything others need
Increase my faith and trust
Amen

Photo by rawpixel.com on Pexels.com

November and December, the Superbowl of consumerism. It’s everywhere- buy buy buy, do do do, eat eat eat. ⁠
⁠
What are you doing this season to keep things in perspective and whole? What are you doing to encourage peacemaking? (Oh the truth of family gatherings!)

I’m choosing silence, generosity, and sabbath. Let’s help each other out by sharing our practices below. ⁠

⁠Prayer: Abundance, Provision, Plenty
You are the God of ⁠
Abundance, Provision, and Plenty⁠
⁠
Yet⁠
So many do not have enough⁠
So many are burdened by far too much⁠
So many squander what they have⁠
So many do evil to get more⁠
⁠
The “many” include me⁠
Lord, have mercy
⁠
Help me choose ⁠
Collaboration over competition
Gratitude over greed ⁠
Rest over hustle
Generosity over fear ⁠
⁠
Help me choose You and Your ways⁠

This prayer is based on Genesis 13, the division of property between Abraham and Lot in light of the promises of God to Abraham 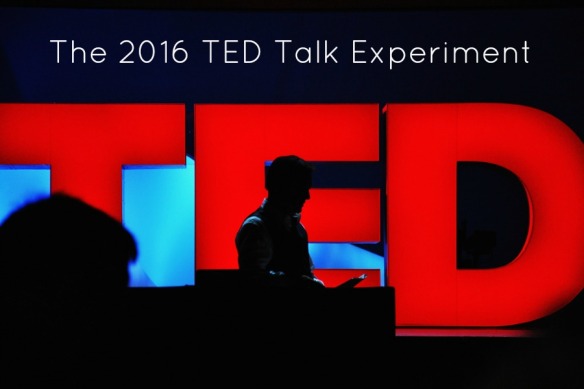 It’s Performing Arts Week. May the creativity inspire your own. – Lisa <><

An 11-year-old prodigy performs old-school jazz
Joey Alexander
TED2015 Vancouver BC, March 2015
A young man with a whole bunch of swing and style.

The dancer, the singer, the cellist … and a moment of creative magic
Bill T. Jones and TED Fellows Joshua Roman and Somi
TED2015 Vancouver BC, March 2015
Creative collaboration born in the moment. A joy to watch them respect and enjoy one another. The sum is greater than it’s parts.

A dance in a hurricane of paper, wind and light
Aakash Odedra
TEDGlobal2014 Rio de Janiero, October 2014
Cool concept stretched into too long a piece

Here’s where I am
I’m tired of the spin. I’m tired of ideas, news, and entertainment really being one long sales pitch for profit or power.

I’m longing for creativity, curiosity, and inspiration. I’m in search of passionate people willing to speak to the truth and complexity of living with a heart of hope. I want to hear from authentic humans who are in the trenches working for the greater good.

I think I’ve found them in the TED community.

“TED is a global community, welcoming people from every discipline and culture who seek a deeper understanding of the world. We believe passionately in the power of ideas to change attitudes, lives and, ultimately, the world. On TED.com, we’re building a clearinghouse of free knowledge from the world’s most inspired thinkers — and a community of curious souls to engage with ideas and each other, both online and at TED and TEDx events around the world, all year long.”

TED’s been around for 30 years. I’ve heard about them and even watched a couple of talks, but I’ve never spent any concentrated time mining the good stuff. So….

Here’s the plan
Watch 5 enthusiastic, inspiring TED Talk presenters a week for a year.
Apply and share the goodness.