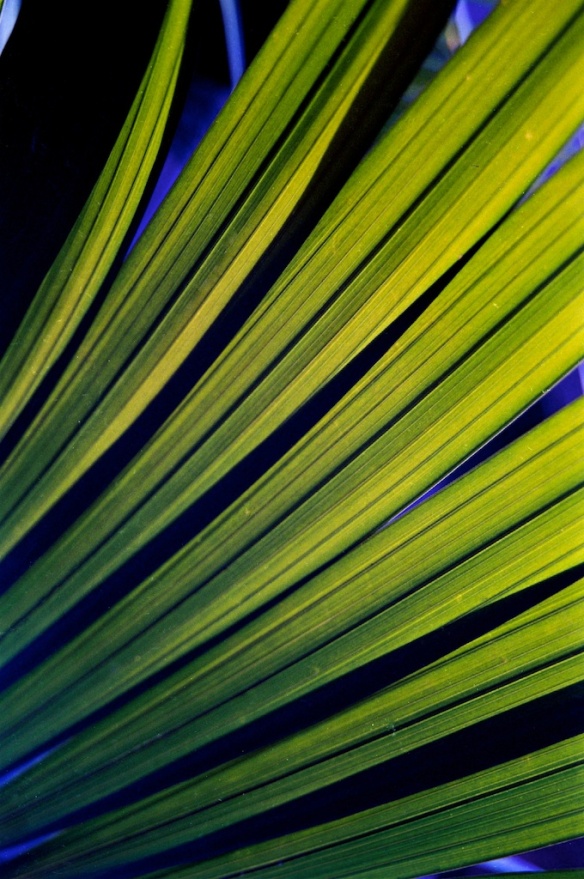 Christians celebrate Palm Sunday the Sunday before Easter, remembering Jesus’ triumphal entry into Jerusalem. This event is mentioned in all four Gospels. (Mark 11:1–11, Matthew 21:1–11, Luke 19:28–44, and John 12:12–19). The following Reader’s Theatre script is based on Matthew’s version of the story from the New International Version of the Bible.

Click Here for a Reader’s Theatre script of the same story which does not included singing and extends the story a few verses (Matthew 21:1-17).

Reader’s Theatre: Jesus’ Triumphal Entry into Jerusalem
Based on Matthew 21:1-11 NIV
Parts: Narrator, Jesus, Prophet, All (congregation as the crowd)

NARRATOR
As they approached Jerusalem and came to Bethphage on the Mount of Olives,
Jesus sent two disciples, saying to them

JESUS
Go to the village ahead of you, and at once you will find a donkey tied there, with her colt by her. Untie them and bring them to me. If anyone says anything to you, tell him that the Lord needs them, and he will send them right away.

NARRATOR
This took place to fulfill what was spoken through the prophet:

PROPHET
Say to the Daughter of Zion, “See, your king comes to you, gentle and riding on a donkey, on a colt, the foal of a donkey.”

NARRATOR
The disciples went and did as Jesus had instructed them.
They brought the donkey and the colt, placed their cloaks on them, and Jesus sat on them.

Introduction to the song begins
A very large crowd spread their cloaks on the road, while others cut branches from the trees and spread them on the road. The crowds went ahead of him and those that followed shouted

ALL SHOUTING:
Hosanna to the Son of David!
Blessed is he who comes in the name of the Lord!
Hosanna in the highest!

Hosanna to the Son of David!
Blessed is he who comes in the name of the Lord!
Hosanna in the highest!

ALL SINGING:
Use one of the suggested songs or one of similar theme. A choir anthem, solo, or song led by a praise band could also be used at this point.

NARRATOR
When Jesus entered Jerusalem, the whole city was stirred and asked, “Who is this?”

ALL:
This is Jesus, the prophet from Nazareth in Galilee.

Reader’s Theater: Jesus’ Triumphal Entry into Jerusalem (Matthew 21:1-11) © 2014 Lisa Ann Moss Degrenia. You are welcome to use this work in a worship or other devotional setting with proper attribution. Contact the Lisa for posting and publication considerations.